When the girls were babies, I remember being confounded time and time again. Their sleeping is bad! They cry for no reason! They think it’s funny to poop in the shower!

More often than I can recount, exasperation was met by the sage advice: Don’t worry. They won’t still be using pacifiers in college. It has to end sometime.

Half of the time someone uttered such a phrase, I wanted to knock their teeth out. They may not make it to college if she won’t stop shouting “fuggin'” at the top her lungs each time we go out in public. The other half, however, I found some sort of comfort and consolation in the idea that this, too, would pass. They would eventually sleep. They would stop crying for no reason. Pooping would be kept to the toilet. Maybe.

Well, yes… Except I tell myself that summer will actually get here sometime. It will not be winter forever. So, even though I’m not so great with The Math, it has to end at some point, does it not??

I know this to be true. And yet, there are times when I need proof… and I can find it in my (oodles and oodles) of old photographs. 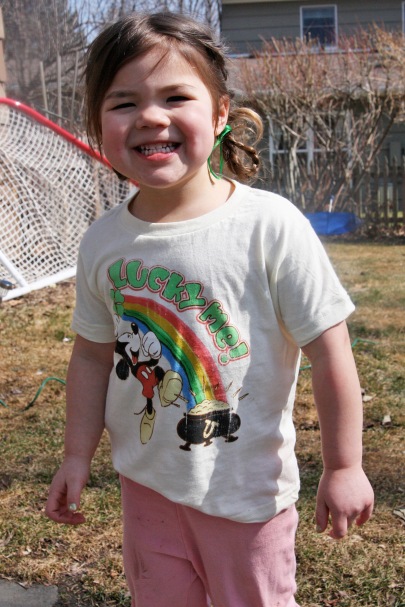 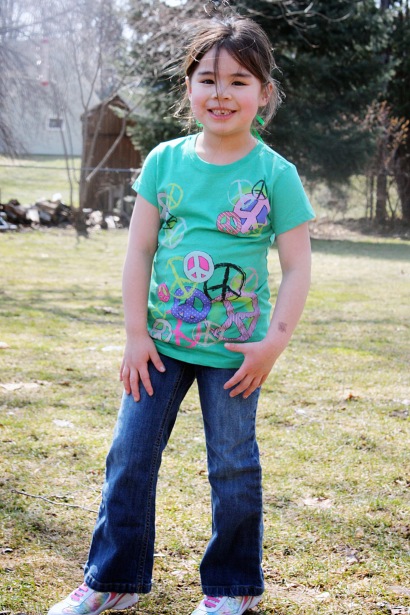 Ella is six going on sixteen in this photo.
But the missing teeth give her away.

‘Twas so warm, in fact (by Rochester standards, anyway, which probably means it was about 60 degrees), that Ella took to lying on a towel outside in her pajamas to celebrate St. Pat’s in all her glory. 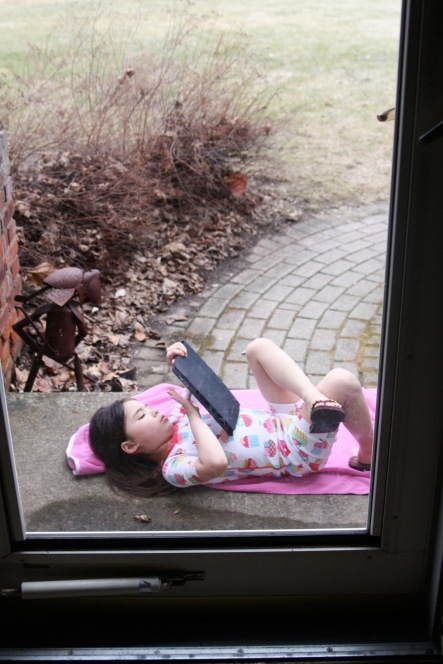 Yes, that’s an iPad, which should probably not be allowed outside – nature vs. technology and all. I like to be a rebel.

But then… While walking to the talent show on March 24th of the same year… There was snow. 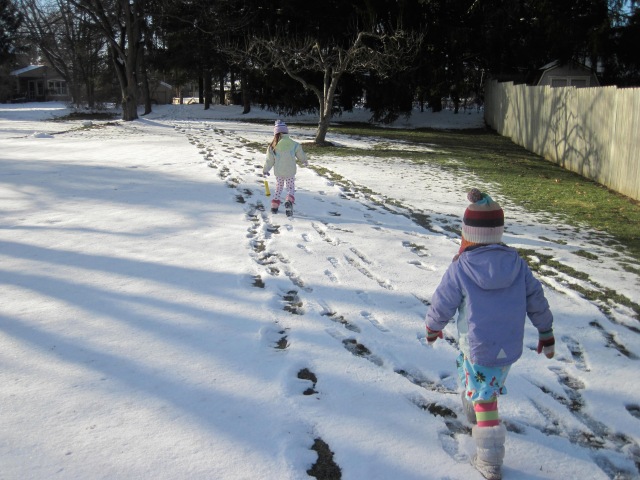 Have I mentioned how much I love living so close to school? 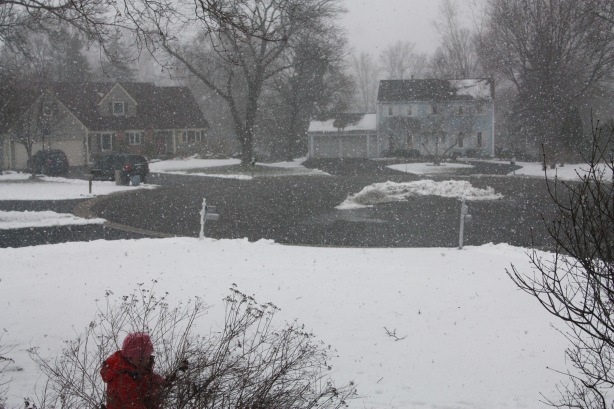 Annie’s like a robin flitting about in the corner. A large, loud, hilarious robin.

By two weeks later, however? Gone. And green. And spring. 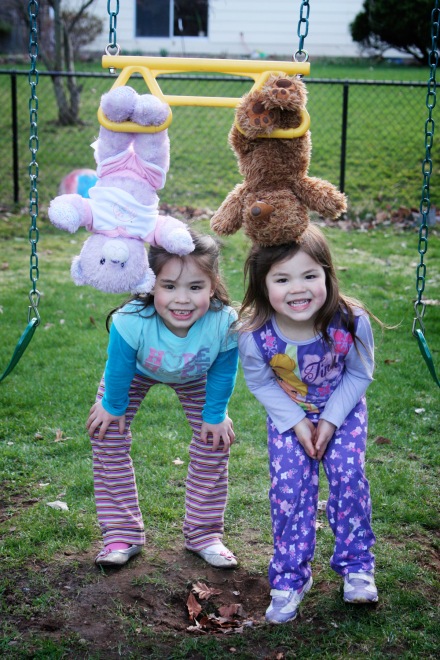 So, spring will surely come. One of these days. It can’t be winter forever.

Saying naughty words while we’re out in public, though, is something Nick will still have to work on.